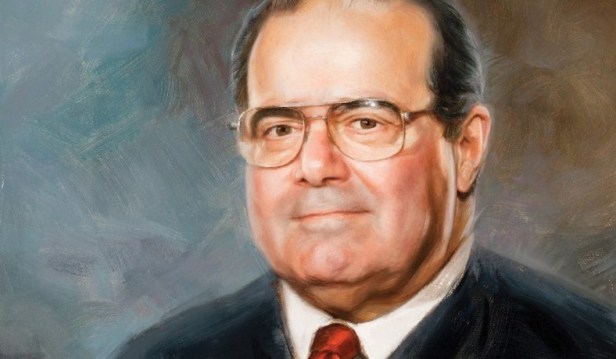 Antonin Scalia, On Faith: Lessons from an American Believer

…[T]hings do not work out the way you want, but the way God wants. And sometimes what seems to you a crushing disappointment may in fact be a great blessing. I won a Naval ROTC fellowship when I graduated from high school. It was very hard to get in those days. All I had to do to cash in on the fellowship was to be accepted at a college that had Naval ROTC. As it happened, the only college that did which I was interested in attending—very interested in attending—was Princeton. And Princeton turned me down. A major disappointment. So I came to Georgetown instead, and I am sure I am a different person (and a better person) than I would have been if my will had been done.

The next-biggest disappointment in my life was the morning in Palo Alto, California (I was teaching at Stanford Law School), when I received a phone call from the attorney general informing me that of the two finalists whom he had interviewed for the post of solicitor general, I had not been chosen. A really bad call on his part, I thought; and a bitter and unexpected disappointment for me. But had I become SG, I have little doubt that I would not be on the Supreme Court today. So pray for things, but accept what you are given; He knows better than you what is for your own good. (pp. 56, 57)